What Does Colchicine Treat?

I. History of Colchicine

Colchicine (Colcrys) is derived from a flower called the autumn crocus or meadow saffron. Researchers have found that the flower originated from the ancient Kingdom of Colchis, which is now the modern-day country of Georgia. Colchicine is most typically used for gout, but it has been used for many types of pain and inflammation as far back as 1550 BCE.

The use of Colchicine for inflammation became the go-to remedy for gout even more popular in the 17th and 18th centuries. Centuries ago, it was thought that only the wealthy and elite could indulge in a lifestyle that produced gout symptoms. Today, we know that only 12 percent of gout cases are caused by lifestyle and diet. Gout and Colchicine are closely associated, but as science has progressed, more uses for Colchicine have been discovered. [1]

Colchicine’s function is not fully understood, but it has a beneficial effect on inflammation. It is believed that Colchicine interrupts the cell division process, which prevents the immune system from producing new white blood cells. Preventing the formation of these inflammatory cells does result in some unpleasant side effects. Preventing cells from being formed in the digestive system can cause nausea and diarrhea if taken in high doses.

Gout is caused by a buildup of uric acid in the body. This acid leads to the formation of crystals in the joints, which causes the pain and inflammation associated with gout. Gout typically affects the big toe, but can also occur in the knees, ankles, fingers, and elbows. Gout attacks are incredibly painful, and the discomfort can linger for days and sometimes weeks. If left untreated, gout can result in heart problems, kidney stones, and the development of tophi. Tophi are large deposits of urate crystals, that create bumps under the skin, which can affect joint function.

Risk factors for gout include:

Colchicine is not a cure for gout but can improve gout symptoms and help prevent future gout attacks. This drug is typically taken in two ways: small amounts for a long time or large quantities for a short time. Both methods can relieve and prevent severe gout attacks. [4] 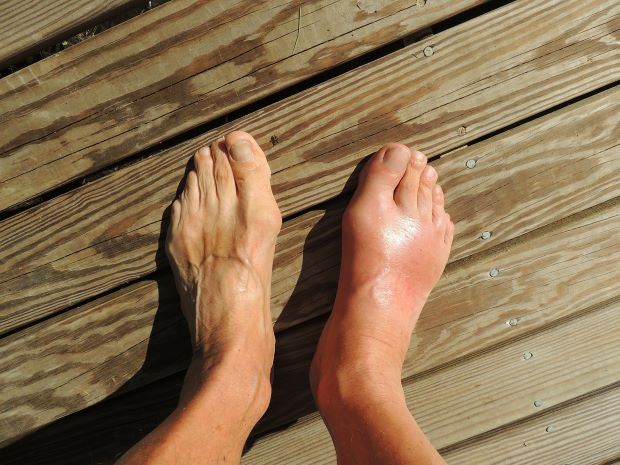 Familial Mediterranean Fever (FMF) is a genetic condition that results in episodes of painful inflammation of the abdominal lining, lining of the lungs, and joints (arthritis). These attacks of inflammation are often accompanied by fever and an ankle rash. FMF usually occurs in people of Mediterranean origin, including those of Jewish, Arab, Armenian, Turkish, Italian, and Greek ancestry. This condition is typically diagnosed during childhood, and the attacks of inflammation last for one to three days. The arthritis discomfort can last for much longer, sometimes lasting for months. [5]

Some common symptoms of FMF include:

Depending on the severity of your FMF and the presence of specific gene mutations, you may require a lifelong treatment of Colchicine. Colchicine helps prevent painful inflammation and amyloid deposition (a buildup of abnormal protein in the organs). [6] 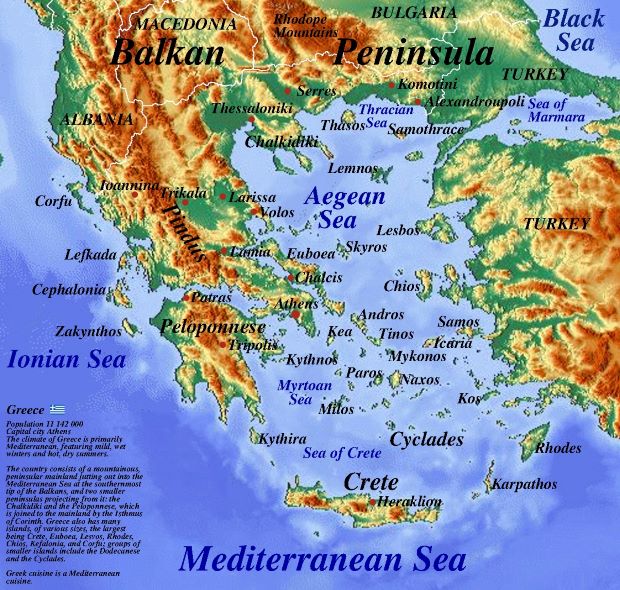 Amyloidosis is a group of diseases that involve abnormal protein deposits in various tissues of the body. The proteins are called amyloid and can accumulate in an isolated tissue or spread throughout the body. In some cases, amyloid proteins can be harmless, but systemic forms of amyloidosis can be dangerous. The systemic form of amyloidosis can cause severe changes in the kidneys, heart, skin, and lungs. Age is a significant risk factor for this condition and typically develops in those over 60 years old. Your risk of amyloidosis also increases if you have a relative or ancestor with this disease.

Because this condition can affect any organ in the body, symptoms may be vague at first. Symptoms of amyloidosis can include:

Treatment depends on your general health condition and the severity of amyloidosis. For those who experience amyloidosis as a side effect of Familial Mediterranean Fever, Colchicine can help with attacks of fever, joint, and abdominal pain. [7]

Behcet’s disease is a rare disorder that causes blood vessel inflammation throughout the body. Behcet’s disease can be challenging to diagnose because the symptoms often appear unrelated. Behcet’s is an autoimmune disorder that may be triggered by a virus or bacterium in those with certain genes. The damage of blood vessels throughout the body can wreak havoc on many bodily functions.

Symptoms of Behcet’s disease can include:

Topical treatments are often used for Behcet’s disease, but Colchicine, along with corticosteroids, help improve inflammation and pain in the joints. Your doctor will help determine the best course of action for your specific condition. [8] 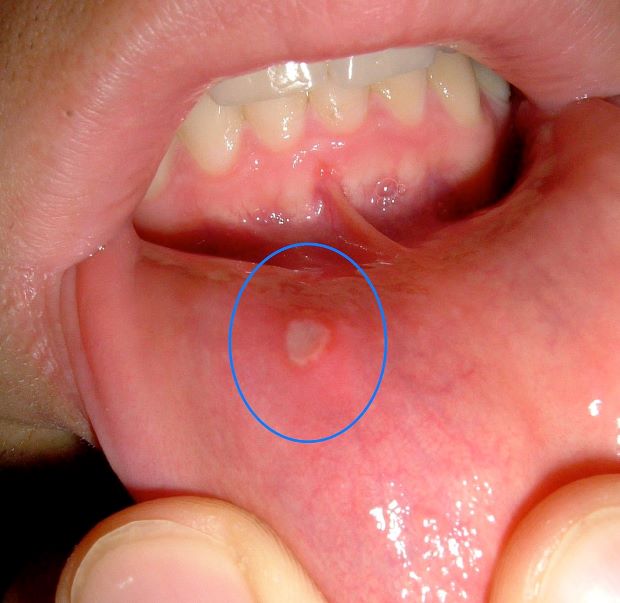 Colchicine can significantly benefit several chronic inflammatory conditions. As always, you should consult your doctor before taking Colchicine. They will determine if the medication is right for you. Some common side effects of Colchicine include diarrhea, nausea, cramping, abdominal pain, and vomiting. It is vital to tell your doctor if these side effects become severe. Your dosage of Colchicine also depends on what symptoms you exhibit. You can get discounts on your prescription of Colchicine and hundreds of other medications on Canada Med Pharmacy. [9]

Maintaining a Healthy Diet with Gout

What's the Deal with Gout?