Understanding the difference between American and Canadian healthcare

I. The government’s role in Canadian healthcare

II. Who’s eligible? How much does it cost Canadians?

IV. Americans looking across the border

When you examine how the American and Canadian healthcare systems work, then you can better understand how your prescriptions are priced. Continue reading to learn more about these healthcare systems and why Canadian drugs are available to American consumers through Canada Med Pharmacy.

The government’s role in Canadian healthcare

Regardless of where a Canadian is living, residents have reasonable access to medically necessary treatments and licensed professionals. Canada’s publicly funded health care system does not have a single national plan. Canada has a separate insurance plan for all 13 provinces and territories. There is a shared responsibility between the provincial and federal governments to provide health care services to Canadian residents.

In Canada, the federal government is responsible for: 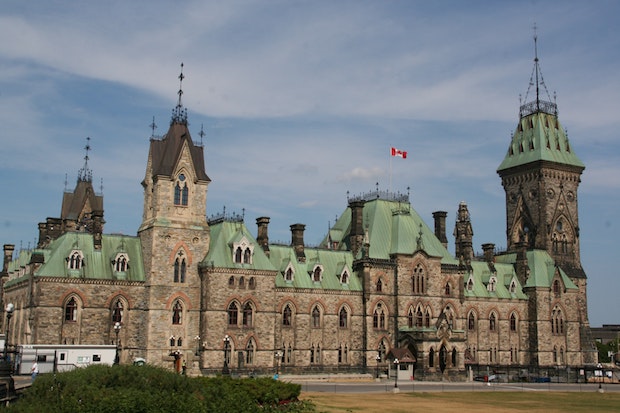 Before World War II, Canada’s healthcare system was generally privately funded. Over time, individual provinces and territories began to introduce province-wide universal hospital care plans, which eventually made way for the Canada Health Act in the 80s. The Canada Health Act was signed into law in 1983 under Prime Minister Pierre Trudeau. This legislation sets the standards for publicly funded health care insurance.

Get savings updates for Prescription Medications

This act establishes criteria and conditions for insured health services. The CHA ensures that eligible residents have access to insured health services on a prepaid basis, without direct charges at the point of service. Services are not completely free in Canada, but federal and provincial taxes provide basic doctor visits and access to emergency care.[2]

Who’s eligible? How much does it cost Canadians?

The universal healthcare system in Canada is paid through the taxes of Canadian residents. Citizens and permanent residents apply for public health insurance and receive an insurance card, which they must present at any hospital or medical clinic they visit. If you recently moved provinces or just arrived in the country, you may have to wait a few months (typically 3) before you can get government health insurance.

Each province has its own health insurance setup and different coverage. The taxes residents pay for their universal healthcare cover basic doctor visits and some medical clinic visits. On top of this, most people need private insurance to pay for things that government plans don’t fully cover. Most Canadians receive this extra coverage through their employer.

The universal healthcare of Canada does not pay for prescription medications. Many Americans are familiar with paying out of pocket for their prescriptions, regardless of their insurance, but the prices in these two countries differ greatly. Canada’s large, universal system has the ability to bulk buy drugs for the entirety of the country. The large entity of the Canadian government has the power to bargain for affordable prices for its citizens, whereas the U.S. does not and has to pay higher prices for both generic and brand name drugs. 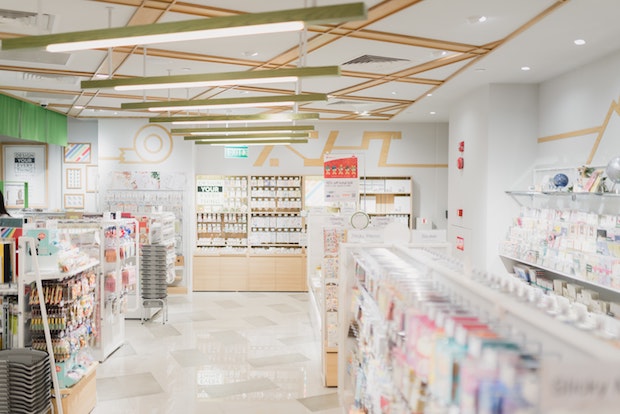 What’s the deal with American healthcare?

Within the U.S., hospitals, clinics, doctors’ offices, and health care facilities work similarly. The facilities work the same, but there are several different types of coverage and each individual state has its own health insurance regulations. Unlike Canada, these facilities are not owned by the government, but rather a combination of public and private entities.

Americans pay monthly insurance fees to ensure they will receive treatment when they require it. Each individual insurance provider negotiates with health care providers for reduced fees. Medicare or Medicaid works the same way, but on a much larger scale for adults over 65 years old. American insurance companies often cover “necessary” services, but many “elective” services are not covered. The confusion starts to occur because the definition of “elective” surgery is up to the discretion of the insurance company. A lot of Americans do not know what their health plan covers until they need a specific surgery or procedure.

American healthcare differs extensively from Canada because of its lack of cohesion. Canada only has 13 provinces and territories which are overseen by the federal government. The U.S. has 50 states, which makes it harder to create a unified healthcare plan. It seems like a simple fix to put more power in the hands of the federal government, but it is not so easy.

In the early twentieth century, President Theodore Roosevelt tried to push for national Medicare in the U.S. but received fierce opposition from both parties. Those who support universal healthcare say that the federal government is the only entity that can ensure that all Americans are covered. They say it would be more efficient to cover everyone than cover emergency care for those without insurance, which is often exorbitantly expensive. 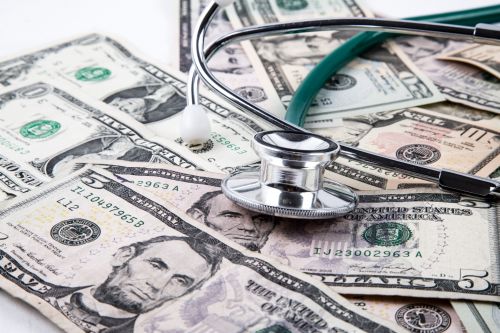 U.S. hospitals do not deny emergency care to anyone, but the taxpayers who pay for their own insurance end up footing the bill for people who are not as fortunate. This cycle only causes further spikes in the cost of healthcare services. Implementing a single universal company would break this cycle and ensure that everyone could have care without going into debt. One entity would also give more bargaining power to the U.S., which would bring down costs of medications, hospitals, and equipment.

Since America’s beginning, it has prided itself on maintaining strong state governments and having a weaker federal government. This balance has changed dramatically over the years, but many Americans argue that they do not want the government to wield so much power over healthcare. They think that putting the government in charge will limit an individual’s ability to make their own healthcare choices.  The country is divided on this issue and there does not appear to be a consensus in sight. [4]

Americans looking across the border

Regardless of where a person falls on the American healthcare debate, most agree that the cost of medications is too high in the U.S. For many, it makes sense to purchase medications from Canada so people can afford to keep a roof over their heads and food on the table.

Over 70 percent of popular, brand-name drugs are manufactured outside the U.S. and then imported to Americans at a higher price compared to patients in other countries. This lack of transparency is crippling the American wallet and that’s where online Canadian pharmacies come into play. Americans can safely and efficiently order their prescription medications through an online pharmacy, like Canada Med Pharmacy. As of 2014, the average American spent $1,112 a year on prescription drugs whereas Canadians spend around $772.  Canada Med Pharmacy allows Americans to buy their medicines at Canadian prices, which can save you up to 90%. [5]