Complications That Can Occur With GERD

Gastroesophageal reflux disorder is a digestive problem that occurs when acidic stomach juices, food, or fluids back up from the stomach into the esophagus. This can lead to unpleasant symptoms that may affect everyday life. Luckily, antacid medications like Prilosec or Nexium can help improve these uncomfortable symptoms. Many people may have GERD and not even know. Gastroesophageal reflux occurs when you burp and experience an acid taste in the mouth or have heartburn. Symptoms that may also occur can include:

Everyone experiences indigestion from time to time, and GERD affects people of all ages, from infants to older adults. In most cases, the unpleasant symptoms of this condition can often be resolved, but serious complications may occur if you suffer from gastroesophageal reflux disorder. Read on to learn more about possible GERD complications. [1] 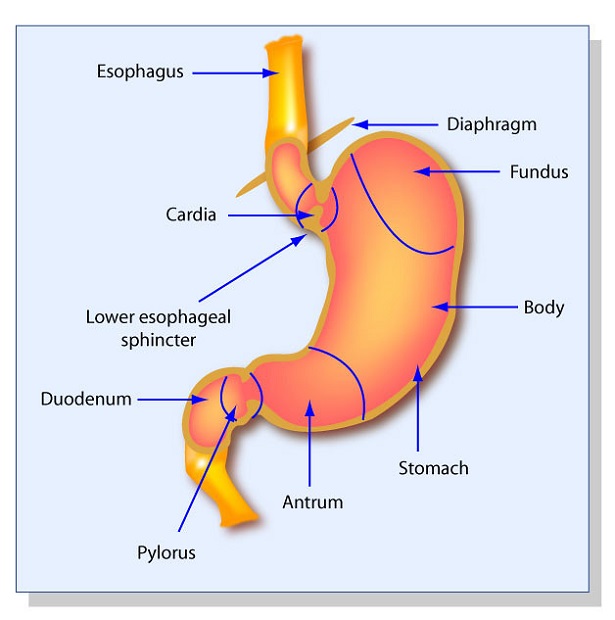 People with asthma are twice as likely to develop chronic acid reflux. Over 75 percent of adults with asthma have GERD. These conditions are often interlinked, so asthma symptoms can trigger acid reflux and acid reflux can increase your risk of developing asthma. Scientists believe this is because pressure changes that occur inside the chest and abdomen during an asthma attack can aggravate GERD. The lungs also swell during an attack, increasing pressure on the stomach and causing the muscle that typically prevents acid reflux to become lax. This allows stomach acid to flow back into the esophagus. [2]

Another theory about the connection between these conditions may include damage to the lining of the throat and airways. The repeated stomach acid in the esophagus damages the throat lining and the airways to the lungs. This can result in breathing difficulties, a persistent cough, and sensitivity to allergens and asthma triggers.

There may be a connection between your asthma and GERD if you experience the following:

If you have GERD-triggered asthma or vice versa, you may have to take your asthma medications and gastroesophageal reflux drugs. Your doctor may recommend proton pump inhibitors (PPIs) like Nexium to limit the amount of stomach acid in your body. [2]

If your esophagus cannot move food and liquid from your mouth to your stomach, many complications are likely to occur. Esophagitis can lead to scarring and narrowing of the esophagus as well as difficulty swallowing. Your doctor may recommend Prilosec to decrease the amount of stomach acid in your system. Prilosec will also relieve symptoms of heartburn, difficulty swallowing, and persistent cough. [4]

Barrett’s esophagus often occurs after long-standing GERD issues. You may be experiencing Barrett’s if you have: 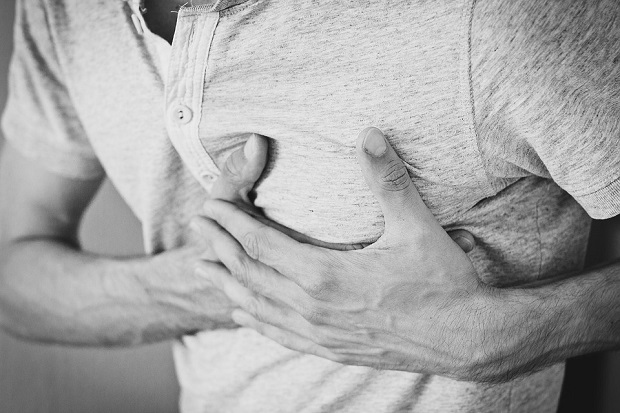 Esophageal stricture can occur during the healing process of ulcerative esophagitis. Ulcerative esophagitis results in the formation of peptic ulcers in the lower esophagus. In most cases, they develop due to inflammation caused by bacteria as well as erosion from stomach acids (GERD). During the healing process of these ulcers, collagen is deposited in the esophagus. Over time, these collagen fibers contract and narrow the esophageal lumen (the hollow part in the center of the esophagus). [5]

These strictures are typically treated with esophageal dilation, which involves the insertion of an endoscope into the esophagus. Once the stricture is identified, the doctor will place a long thin tube with a balloon at the tip and inflate the balloon in the esophagus. This will hopefully expand the area in the esophagus. Peptic ulcers typically occur with long-standing GERD, but if you make some diet and lifestyle changes, you can avoid these painful complications. [7]