I. What is Early Menopause?

What is Early Menopause?

Women may experience premature or early menopause for several reasons. If a woman is still in her 30s or early 40s, she may not be expecting menopause symptoms so they can be a surprising and confusing presence in a woman’s life. If you start to notice any abnormal changes like hot flashes or mood swings, you may want to talk to your doctor. 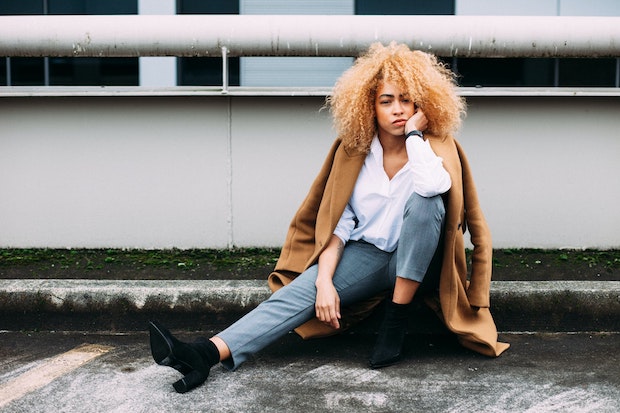 Doctors may prescribe several medications once menopause occurs. There are several different oral drugs and topical creams may improve the unpleasant symptoms of menopause or early menopause. These medications can include Premarin, Combipatch, and Provera. Various hormone therapies can help regulate the estrogen levels in the body, especially if you experience early menopause.

Full menopause is reached when a woman has gone 12 months without a menstrual period. There are several different reasons why premature and early menopause occur. Read on to learn more about risk factors that increase the risk of premature menopause. [2]

The symptoms of early menopause are similar to those of full menopause. Hormones in a woman’s body dip during menopause, which causes the often unpleasant side effects. Symptoms may include:

If women undergo chemotherapy or radiation treatments, they may experience early menopause. Chemotherapy is a drug treatment that uses chemicals to kill fast-growing cells in the body. It is most often used as a cancer treatment because cancer cells grow quickly and can spread throughout the body. Radiation therapy also treats cancer. Radiation uses energy beams, usually x-rays, to kill malfunctioning cells. [3]

These treatments are often life-saving and necessary for people with cancer. For younger women, there are several long-term side effects of chemotherapy, including early menopause and weight gain. It depends on the type and length of chemotherapy treatment, but some treatments can damage the ovaries and halt regular menstrual cycles. Periods may stop during chemotherapy, but will often restart months or years after chemotherapy ends. This treatment may also cause muscle or joint aches. [4] 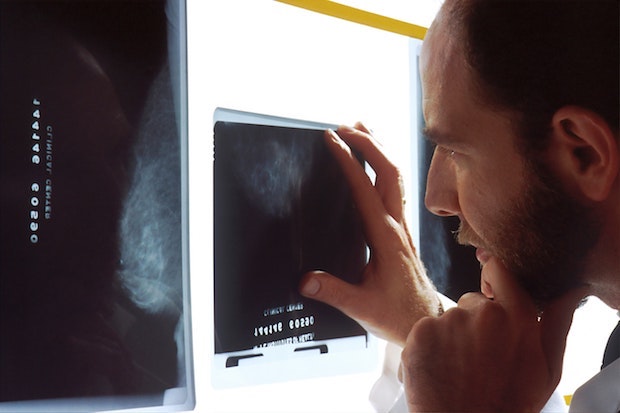 Turner’s syndrome is a genetic disorder that affects females. This condition occurs randomly and can lead to short stature and infertility. Girls have two X chromosomes, but those with Turner’s syndrome are missing a chromosome or one is abnormal. These missing genes can cause abnormalities in women. One in 2,000 female babies is born with this condition. Turner’s syndrome can be diagnosed at any time in a female’s life. A child may not grow at a similar rate to their classmates and puberty can fail to arrive when a girl enters her teenage years. Symptoms of Turner’s can include:

Missing genes can significantly affect sexual development in women. This can cause ovaries to grow improperly and can result in premature menopause. Women with Turner’s syndrome may have eggs present at birth, but they will often deteriorate as time goes on. [5]

The thyroid gland is closely tied to the function of the female reproductive system because the thyroid plays a vital role in the regulation of hormones in the body. Hyperthyroidism, or overactive thyroid, can lead to symptoms of early menopause. Often, the symptoms of menopause are similar to hyperthyroidism. A doctor can determine the exact cause of these symptoms. Symptoms of thyroid disease can include:

If thyroid diseases are not controlled with proper medications, it can lead to menopause complications. Thyroid disease also increases a woman’s risk of cardiovascular disease.

If the body attacks the ovaries, it can cause inflammation of these organs. Prolonged inflammation can lead to premature ovarian failure. The symptoms of this condition are similar to menopause. They include:

It is well known that smoking can increase a person’s risk of cardiovascular diseases and cancer. Studies by the Cancer Institute in Buffalo, New York, found that women who smoked earlier in life experience menopause two years earlier than women who never smoked. They also found that women exposed to secondhand smoke throughout their lives also started menopause 13 months earlier than women who were not exposed.

This study followed over 93,000 women. Research also found that those who smoked 100 cigarettes or more in their lives were at a greater risk of infertility. Their risk of experiencing menopause before 50 was also 26 percent more likely. Because of this, it is important to curb any smoking habits and avoid spaces where secondhand smoke is present. [8]