Why are drugs so expensive in the United States?

I. A unique regulation system

II. The complexities of the American healthcare system

IV. Why hasn’t it changed?

V. Why use a Canadian pharmacy?

For many people living in the United States, buying prescription drugs online from Canadian pharmacies is the only way to afford their medications. Citizens of the U.S. have been battling the increasing prices of American drugs, yet few know why or how their medications are so costly. The United States has the most expensive drugs in the world because of several complicated reasons.

Americans are not consuming more prescription medications than any other country, but they are definitely paying the most out of pocket costs. The average American spends around $1,200 a year on medications, which is the highest cost per person in the world. Read on to learn more about why the United States operates this way and how it is crippling the bank accounts of millions of Americans.

The problem with American drug prices stems from the fact that the United States does not regulate the price of medications. This is unlike many nations like Canada and the United Kingdom where there are specific governmental bodies in place to make sure medicines are not too expensive for the consumer.

Europe is the second-largest pharmaceutical market after the United States. Europe’s individual governments negotiate with drug makers to limit their state-funded health systems pay. In the United Kingdom, for example, the National Health Service (NHS) refuses to pay for certain drugs that are used in the U.S. because they aren’t good value for the cost of the medication. This does not happen in the United States. [1] 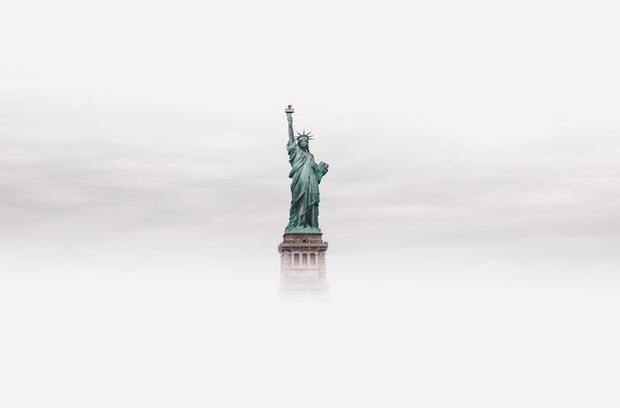 Because there is no middle-man negotiator, the drug companies broadly determine the price of the drug market in America. There is no governmental check on prices and the U.S. consumer bears the brunt of the expensive development that goes into creating new drugs. This wasn’t as huge of a problem in the past, but since the 1990s, the prices have increased at a staggering rate. This era sparked a change in the pharmaceutical landscape of the United States mainly because of three reasons:

The complexities of the American healthcare system

Many Americans agree that their healthcare system is in need of an overhaul. The complexity of the system is a significant contributing factor to the cost of drugs in the country. Every person in the United States has their own specific health insurance plan through their respective provider. Each of these health insurance companies has to negotiate their own prices with drug makers separately. Americans are fragmented across all of these health insurers, so plans have less bargaining power.

When governments are doing the drug buying, they have the ability to buy the drugs in bulk. Bulk buying allows the prices to be lower and more accessible to that country’s population. The fragmented nature of the American health system makes it easy for large drug companies to take advantage of the public. People need their medication to survive and they are left with no choice but to buy expensive drugs.

The only large health insurance plan in the U.S. is Medicare, which covers 55 million Americans over the age of 65. Medicare is required to cover nearly all drugs approved by the FDA, but federal law doesn’t allow Medicare to negotiate drug prices or decide which drugs to cover.[3]

Americans are the top consumers of brand name drugs and account for 77 percent of all spending on prescription drugs. Because brand name drugs are more expensive, this leads to higher pharmacy costs, higher premiums and higher deductibles. A recent report shows that the average annual price of specialty drugs has tripled over the last ten years from $18,000 to more than $52,000 today. The expense of these brand name drugs affects everyone. The taxpayer is left footing the bill because increased drug spending drives up Medicare and Medicaid spending.

The pharmaceutical supply chain is so convoluted in the United States, that manufacturers have become skilled at finding regulatory loopholes that allow them to maximize profits. The solution to this problem is better access to more generic drugs. When generic competition exists, drug brands can be 80 to 85 percent cheaper. The FDA often thwarts efforts to create biosimilars, which are affordable alternatives to expensive brand name drugs. The U.S. is still very far behind Europe in terms of patient access to biosimilar drugs. [4] 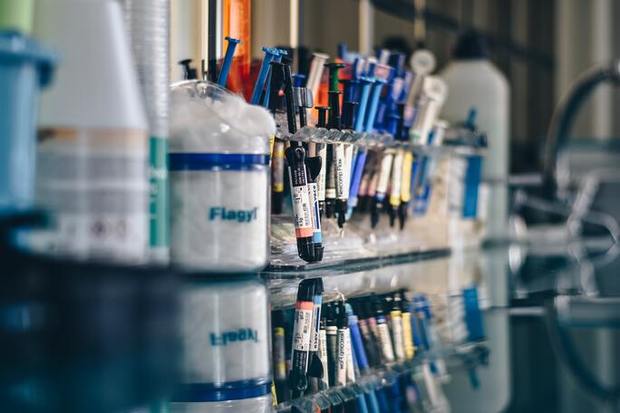 Why hasn’t it changed?

If the United States set up similar drug negotiating agencies like Canada or the U.K., then everyone would spend less on prescription drugs. If the U.S. could negotiate on behalf of the nearly 330 million citizens, health insurance premiums would go down. This would be a nice change for the majority of the population, but there are always critics who disagree with any change.

Critics like to point out that the United States is basically subsidizing the rest of the world’s drug research by paying out really high prices. Less spending would mean that there is less money for pharmaceutical research, which means less progress in developing new drugs for the world. If the U.S. made a drug purchasing agency, then the benefit of Americans being able to afford their drugs may be a necessary tradeoff for medical innovation. Only time will tell if lawmakers and pharmaceutical companies will forfeit their profit to make medication more financially accessible. [3]

Why use a Canadian pharmacy?

Canada Med Pharmacy gives U.S. citizens the ability to keep some money in their pocket, while also getting the medication they need. Unlike the U.S., Canada has a Patented Medicine Prices Review Board that decides if a drug price is acceptable or too expensive. There are also price caps after a drug appears on the Canadian market when in the U.S. generic drug prices can rise with no warning. [5]