Memory loss problems occur due to a combination of genetics, environment, and external factors. Alzheimer’s (the most common form of dementia) is not reversible, but symptoms can be regulated through medications like Namenda and Aricept. Drugs cause some types of memory loss but symptoms are often reversible.

If a person has pre-existing conditions, then the drugs they are taking may affect their memory and cognitive function. Read below to learn more about factors that can affect memory.

Depression and anxiety disorders affect 18 percent of adults in the United States every year. Depression can look different for everyone, but some symptoms can be more severe than others. Losing interest in things you normally enjoy is a big indicator of depression as well as a lack of drive.

Forgetfulness may also accompany depression or become a consequence of a prolonged memory disorder. These disorders make it difficult for a person to focus, and when you cannot focus, it becomes hard to retain new information. Some anti-depressants that dull your memory include:

Tricyclic anti-depressants have been linked to memory loss because of the chemicals within the drug. These drugs contain a compound that produces too much anti-diuretic hormone, which causes the body to hold more water. Holding on to excess water brings your sodium levels down, which can lead to confusion, hallucinations, memory problems, and difficulty concentrating. [2] 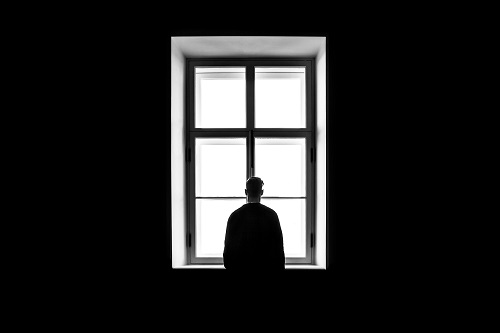 Sleep is essential in the rejuvenation and healing of the body. While your body rests, the brain is busy processing information from the day and storing memories. If you do not get adequate sleep, your brain becomes foggy, which can lead to poor judgment and a decline in fine motor skills.

Sleep deprivation can lead to serious health problems, such as obesity, diabetes, and high blood pressure. The proper amount of sleep is necessary to consolidate memory and make it stick in the brain so that it can be recalled in the future. Medications for sleep disorders, like insomnia, may compound memory loss. [3]

These are a class of drugs that can be prescribed for anxiety and insomnia. These drugs possess sedative, muscle relaxant, and amnesic actions, which can help people drift off to sleep more easily. They can work well for insomnia, but the relaxing effects that benefit sleeping can harm mental function. Memory can be adversely affected by the mental-slowing capabilities of benzodiazepines. The prolonged use of this drug is linked to an increased risk of dementia. [4]

Many people undergoing chemotherapy treatment for cancer have to deal with several side effects of chemotherapy drugs. Along with hair loss and fatigue, “chemo brain” is also typical. Everyone’s chemo drugs are a bit different, but the common symptoms of chemo brain include: 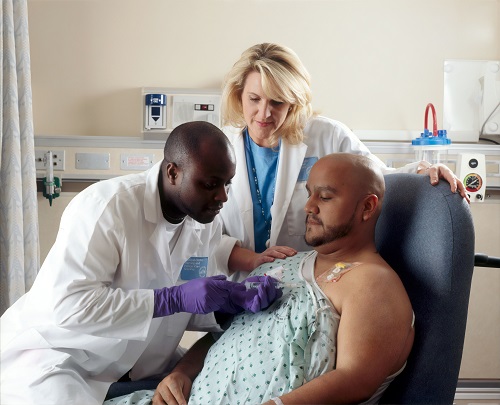 Drinking too much alcohol can interfere with short-term memory, even after the effects of alcohol have worn off. The recommended amount of alcohol is no more than two drinks a day for men, and one drink a day for women.

The brain’s ability to create long-term memories is affected by a rapid rise in blood alcohol content, which is often the result of binge drinking. If you consume numerous drinks in a short period, then it is more likely that you will experience a “blackout” and experience memory loss. More than 50 percent of adults have blacked out at least once in their lives, and 25 percent of adults binge-drink every month. [6]

WKS is a syndrome that occurs in alcoholics and those who binge-drink regularly. Wernicke-Korsakoff is a neurological disorder caused by a deficiency in the B vitamin thiamine. Thiamine plays a role in metabolizing glucose to produce energy in the brain, especially to the hypothalamus.

The hypothalamus is integral in regulating body temperature, growth, and appetite. If the neural pathways that connect the memory functions of the brain are affected, than memory loss can occur. Symptoms may be long-lasting or permanent. Mental confusion, amnesia, and impaired short-term memory characterize WKS. [7] 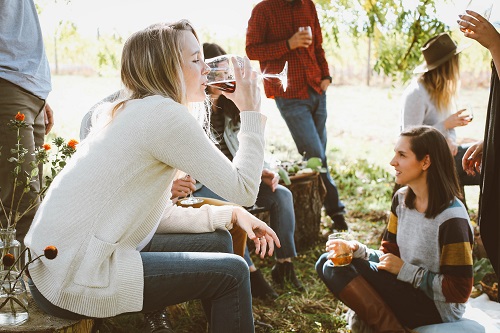 The thyroid is a gland in your neck that produces hormones that regulate growth and development. If your thyroid is not functioning well, then many challenges can occur, including extreme fatigue, weight loss or gain, rapid heartbeat, and hair loss. Both hypothyroidism and hyperthyroidism can mimic symptoms of mild dementia.

A lack of thyroid hormone production characterizes this condition. Difficulty concentrating and memory problems often accompany hypothyroidism. Researchers have found a decrease in hippocampus volume in those with untreated hypothyroidism. Executive functioning skills like planning, impulse control, and making decisions can be affected.

One study of 1,750 older adults in Mexico found that hypothyroidism was the condition most strongly connected to a reduction of cognitive function. If these symptoms continue after regulating the thyroid hormone, then it should be reported to a physician.

This condition occurs when too much of the thyroid hormone is produced. Hyperthyroidism can lead to Graves Disease, which is characterized by poor concentration, slower reaction times, decreased spatial organization, and decreased visual processing skills. [8]

Narcotic painkillers (opioid analgesics) are used to relieve moderate to severe chronic pain. There are many drugs under the umbrella of painkillers, including Vicodin, Dilaudid, Percocet, OxyContin, and Fentanyl. These drugs can come in the form of tablets, solutions for injections, and patches.

These drugs work by stemming the flow of pain signals to the nervous system and lessening a person’s emotional reaction to pain. These chemical messengers are also responsible for cognition, so these drugs can interfere with long and short-term memory.

These drugs are also known as beta-blockers. These drugs slow the heart rate and lower blood pressure. People who use these drugs usually have high blood pressure, congestive heart failure, and abnormal heart rhythms. These drugs can treat chest pain, migraines, tremors, and certain types of glaucoma.

Beta-blockers can cause memory problems because the “blocking” action interferes with vital chemical messengers in the brain, including norepinephrine and epinephrine (neurotransmitters). 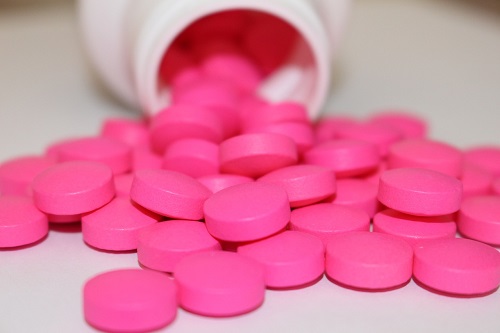 Incontinence drugs (anti-cholinergics) are medications used to relieve symptoms of an overactive bladder and reduce episodes of urge incontinence. Some of these drugs include Enablex, Sanctura, and Detrol. These drugs block the action of acetylcholine, which is a chemical that mediates the functions of the body.

Incontinence drugs prevent involuntary contractions of the muscles that control urine flow. These anti-cholinergic agents can inhibit activity in the memory and learning centers. Memory loss is increased when the drugs are taken for a prolonged period.

Cholesterol-lowering drugs (statins) are used to lower blood levels in those with high cholesterol. Some common drugs include Lipitor, Lescol, and Crestor. Prolonged use of statin drugs can deplete the brain of cholesterol. These lipids in the brain are vital to the formation of connections between nerve cells.

The brain contains a quarter of the body’s cholesterol, so if cholesterol levels get too low, memory and learning may be affected. Researchers have found that 90 percent of patients who stopped statin therapy reported improvements in cognition.

Those who suffer from seizures are prescribed medications to treat their condition but may also be prescribed for nerve pain, bipolar disorder, mood disorders, and mania. Some of these drugs include Diamox, Potiga, and Neurontin. Anti-convulsants limit seizures by dampening the signals in the nervous system to prevent seizures from occurring. These drugs can depress these signals too much and cause memory loss. [9]